Item added to your bag.

Your bag is empty

Please enter your email address below. You will recieve a link to reset your password.

A link has been sent to your email address to reset your password.

History of the Bra 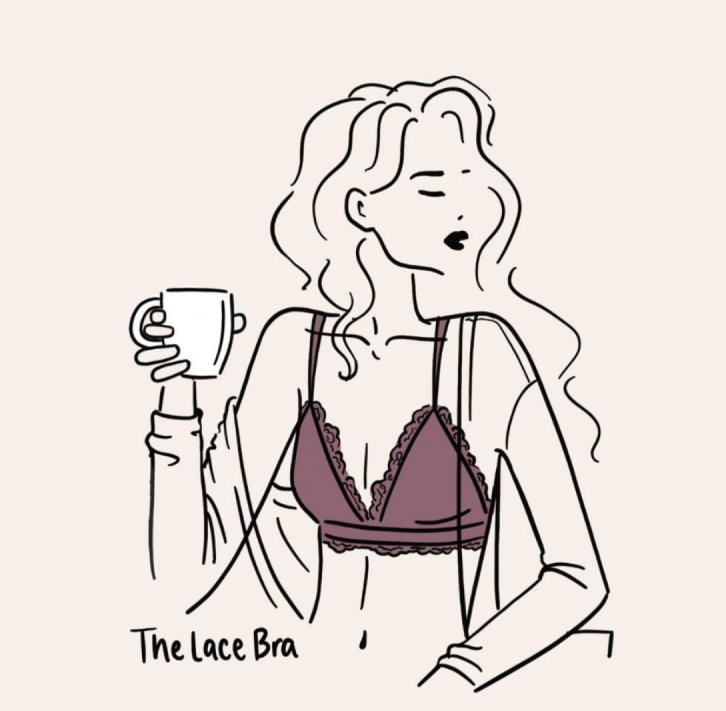 Ever wonder about the history of the bra? For an item that has evolved alongside women through the ages and around the world, it's surprisingly difficult to track down any specific dates. However there were many variations of what we would call a bra from civilizations in Egypt, Europe, and Asia. In 2008, experts from the University of Innsbruck in Austria even found a 600 year old flax bra in a medieval castle!⁠

Here's a look at what we know about the History of the Bra:⁠

⁠While there are many innovations in the bra industry and it's history is still being written, we're doing our part to give every woman with a small bust the comfortable, form-fitting bra she’s always dreamed of. Why do Women Wear Bras? What is an Unlined Bra? What are the Different Breast Shapes?